I recently asked my pastry school teaching assistant whether or not he thought the two six week basic techniques of (savory) cooking recreational classes would be a good foundation for me given that I won’t be continuing into the professional pastry program and getting the included five weeks of savory cooking.  He said that they would indeed be helpful but that they key was not the courses but “practice, practice, practice”.  Makes sense, practical, rational advice usually does,  but for some reason it was not what I wanted to hear.

Do you know how many pivot tables I had to do, how many budget seasons I went through and VLOOKUPS I wrote before they became second nature? A lot.  A whole lot.  So why did I think pastry and baking would be any different?  I don’t know.  Simply delusional I guess.  There were rare occasions when I would puzzle out a financial model or formula at home but for the most part I learned and practiced on the job.  Long days, nights and weekends spent in Excel spreadsheets, reports, PowerPoint slide decks and forecasting models made me an expert in no time.  I’m working now, but in production baking you learn one “station” before moving to another station and ultimately the oven.  That takes time.  And similar to software systems at corporations, each bakery has their own specialties so if your bakery doesn’t sell cupcakes and cakes your only option for practicing is at home.  By yourself.  With home equipment.  Not the same.  Besides the challenges of baking on a smaller scale with smaller, less advanced equipment there is the cost of the ingredients and question of what to do with all the end product.  You need to try everything you make, but one cupcake, cookie, scone, piece of pie is enough.  The rest needs to be given or thrown away.  I absolutely positively despise wasting food.  It makes me sad to think about how many people don’t have enough food and I’m throwing it away.  It makes me anxious to think about the cost of the ingredients and the time invested.  But the alternative is gaining more weight and eating too much sugar.  Much of what I make goes to work with Sam or is given to my dog walker and her husband to “test”.  At least the stuff that comes out good.  There is a fair amount that does not come out as hoped and with baking, unlike cooking, you don’t find out until it’s done and too late to correct.  Into the trash you go!  The worst feeling.

One of my chef instructors told us that her husband would frequently remark that he didn’t know there was so much “French” in pastry.  The frustration you experience with overcooked custards, fallen cakes, spreading cookies, etc. tends to be expressed in creative expletives.  I’m not very creative and tend to stick with the tried and true, WTF!?!?, OMG, Sh*t! and I quit.  Yes, I quit pastry and baking entirely and vow to immediately find a finance job at a bank, law firm or investment company at least once a week.  I don’t really mean it.  Even if I go back to finance at some point in some capacity it will have something to do with food.  Too much time and effort invested at this point to do anything other than onward and upward.

So I practice.  The results are mixed.  Below are a few of my post-pastry school projects. 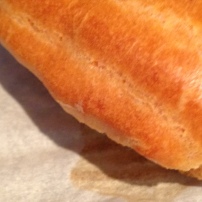 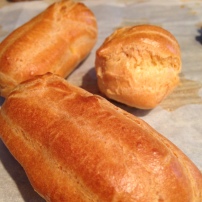 Didn’t read recipe all the way through.  Rookie mistake.  Used twice as much dough for the tart. Tasted delicious, once I trimmed four inches of brioche off the bottom! 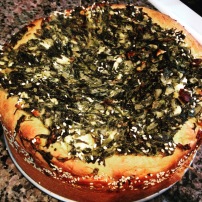 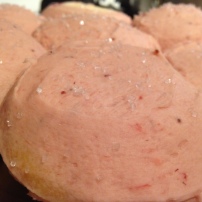 Two very different cookies that both came out great, chocolate chip and strawberry/rhubarb/sage crumb bars.  My only complaint is that cookies just don’t get that same “puff and crack” in a home oven as they do in a commercial convection oven.

Then there are the fails.  This one was not epic and was edible, but not shareable.  Good recipe, but missing steps/instructions for making at home.  I will attempt pita again! 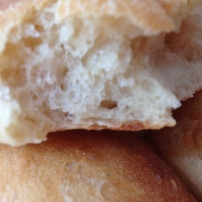 Pie and tarts on the brain, maybe some practice with dough and fillings this weekend.  Also working on my cake decorating skills.  Everyone wants cakes! 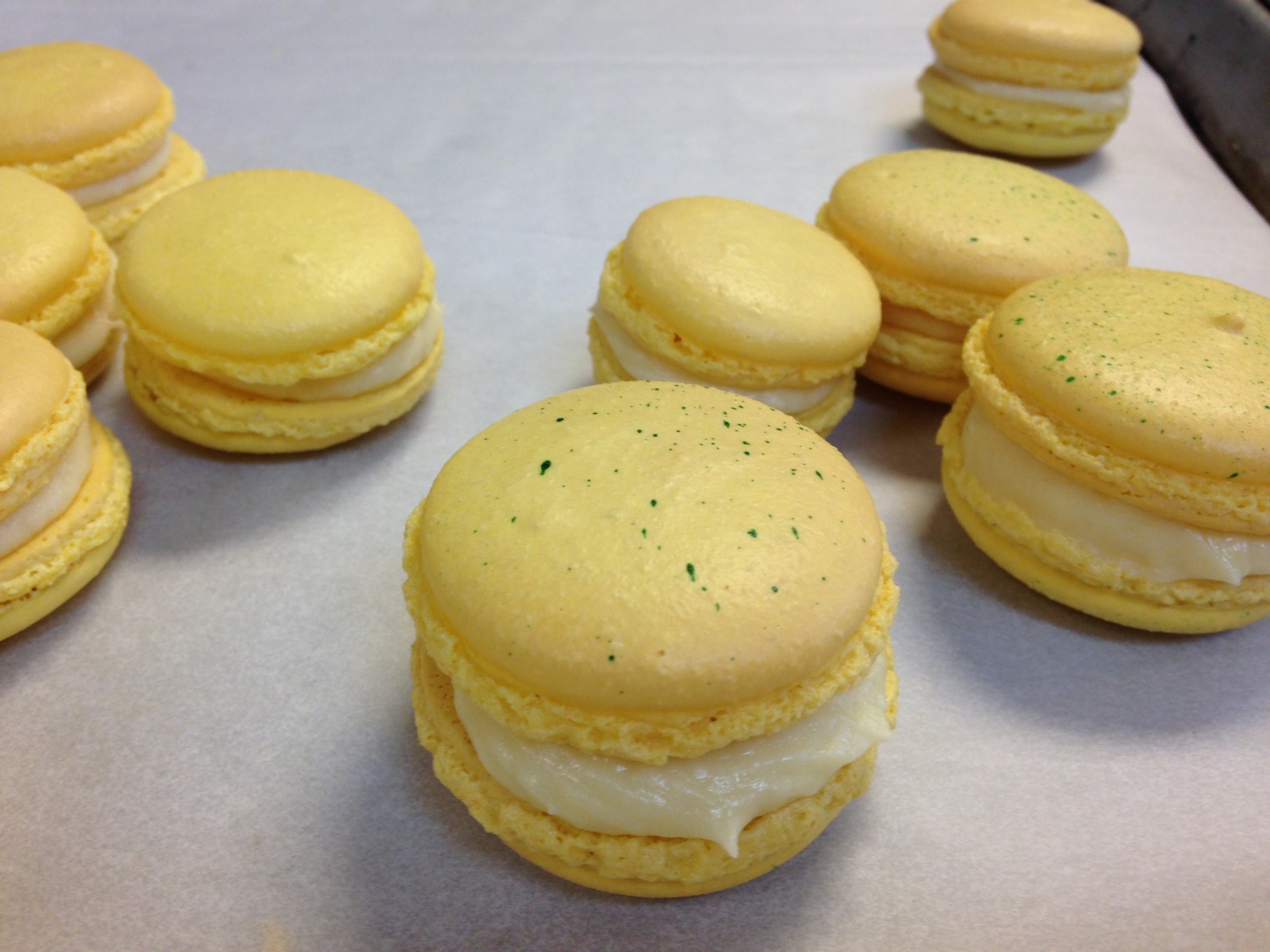